Creepy tales and storage unit stories just in time for Halloween in Missouri! Get ready for eight truly terrifying self-storage scares with this spooky list from Otto Self Storage.

It’s almost Halloween — so our thoughts naturally turn to all things spooky. Abandoned storage units are about as trick or treat as you can get. There are even shows (hi, Storage Wars) about scoring valuable treats in forgotten self-storage lockers. But have you heard the hair-raising tales about the items left behind?

We, humans, are unfortunately pretty predictable. You’ve heard the phrase, “Out of sight, out of mind”? Unfortunately, that old saying is right on the money when it comes to self-storage. There seems to be a certain amnesia that kicks in once a — uh — problematic item is locked away in a dark unit.

In honor of this spooky season, we’ve compiled eight of the creepiest storage unit discoveries ever. Don’t read this just before bedtime — you’ve been warned.

Haunted hint: She’s NOT in a proper grave. Back in 2012, a 97-year-old woman, Ann Bunch, was found embalmed and ready for burial in a blue coffin that had been stashed inside a self-storage unit. Her family wasn’t just keeping her there temporarily, either. When her coffin was found, she’d been in storage for 17 years, not exactly resting in peace. 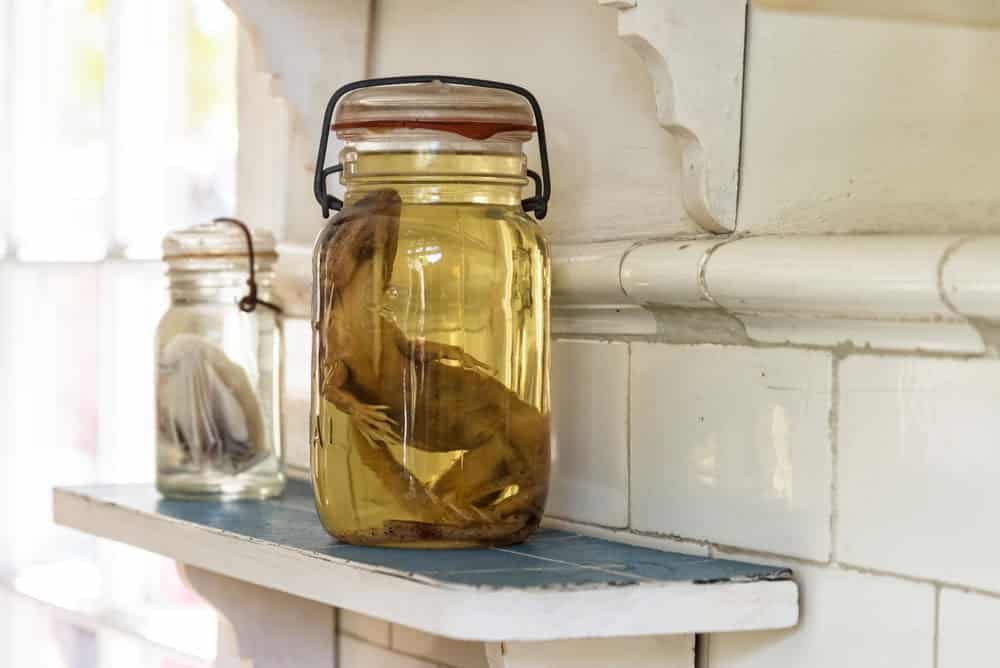 Brandi Passante, a star of Storage Wars, was the unlucky winner of a self-storage unit full of voodoo magic ingredients. Her terrifying treasures included a decorated deer skull, a bag of chicken bones, a pouch of human hair, a rattle made from bird beaks (shudder), and a ritual scepter with an image of a voodoo priest sporting a chicken on his head. Naturally, Passante took a hard pass on all of it.

Would you believe there’s a documentary about this next find? Yup, it’s called Finders Keepers, and it’s based on the tale of an ordinary guy named Shannon Whisnant, who found a meat smoker in 2007 in an abandoned storage unit he bought at an auction.

The story didn’t stop there. When Whisnant cracked open the meat smoker, he was stunned to find an amputated human leg (and, we’re assuming, embalmed). The original owner of that storage unit had lost his leg just above the knee after he survived a plane crash in 2004. Wood had been keeping the leg so he could be buried with it someday, but he fell on hard times and could no longer pay for the storage unit rental. 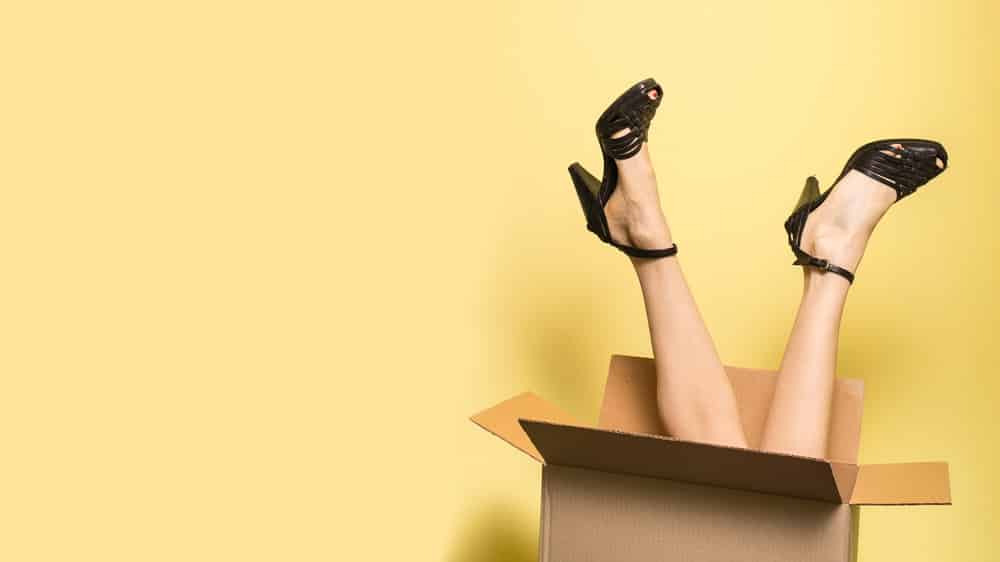 Whisnant, the finder, handed over the leg to local police, who in turn brought it to a funeral home. But Whisnant decided he wanted it back, so he could charge money to curiosity-gawkers who wanted to see the leg. The funeral home said no way, so Whisnant got in touch with Wood, the leg’s original owner, to try to talk him into sharing the leg and any profits.

Predictably, Wood was disgusted by the suggestion from Whisnant. He told the BBC, “I just think it’s despicable. I don’t mind having the 15 minutes of fame, but I’m not looking to really profit off this thing. [Whisnant] is making a freak show out of it.”

Basically, Whisnant didn’t have a leg to stand on, and the limb was eventually returned to Wood.

Speaking of Storage Wars, one of the show’s stars, Darrell Sheets, was horrified to discover a female corpse in one of the units he purchased in 1988. The corpse was wrapped in plastic, which only slightly muted the horror of his discovery. Investigators determined that the woman’s husband had murdered her and kept her body in the unit.

Storage Wars star Dave Hester unearthed a creepy collection of human bones, dismantled. Experts determined it was indeed a genuine human skeleton. Fortunately, the human it had once belonged to had most likely died of natural causes and donated their body to a medical school for research. The giveaway? It had been professionally cleaned, and all of the bones were connected with nylon strings.

One fairly regular find that pops up in deserted storage units are troves of black-and-white photos. That’s not too weird. What’s weird is the Victorian tradition in the late 1800s and early 1900s of photos taken with deceased family members. For many families, death photography was their only way to memorialize a beloved child or spouse that had passed. 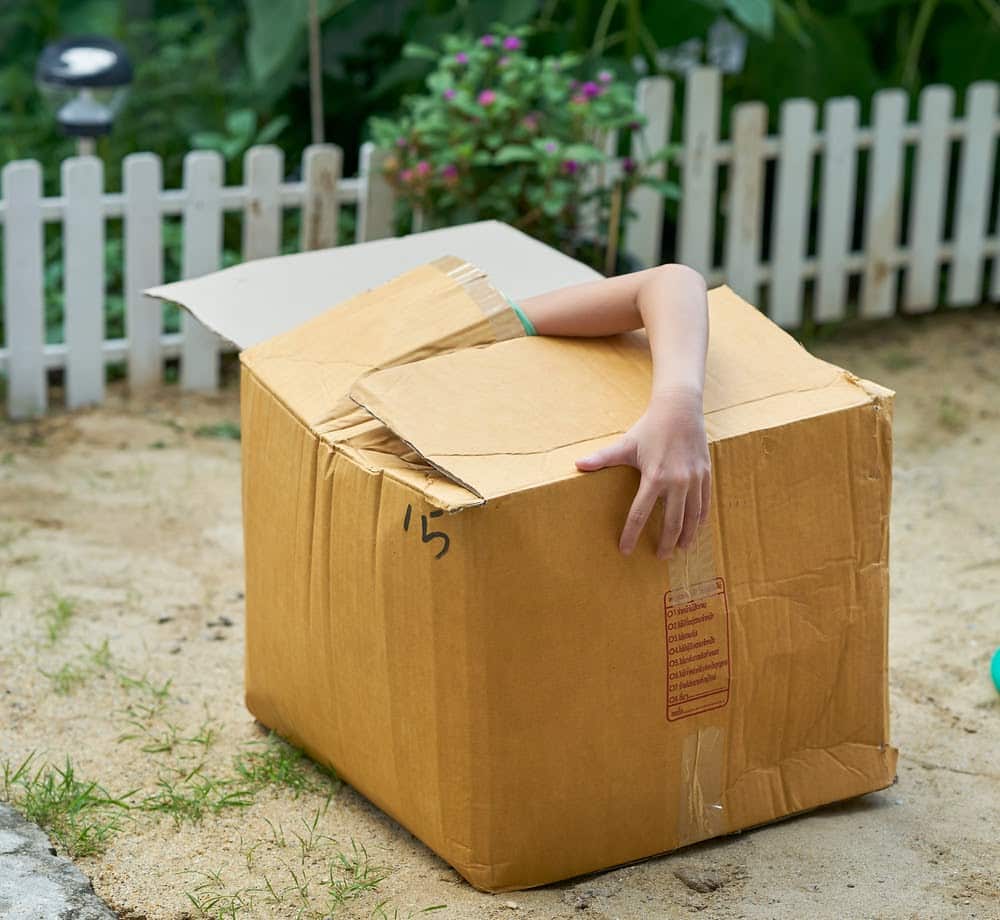 In 2012, a man won a storage unit in Florida for the not-exactly-bargain price of $900. Imagine his horror when he discovered his “treasure” was a collection of human body parts sourced from more than 100 people. There were some arms and legs, too.

Investigators figured out that the unit’s prior owner was a former associate medical examiner, but it was not immediately clear if any crimes had been committed.

In Long Island, a man who bought a storage unit for $150 was shocked to find it full of frozen dead cats — at least 40 of them. One was skinned and resting in an aluminum tray.

The exact number of cats was unclear, as they had all frozen together. The ASPCA in the area claimed the cats to do necropsies and determine if any crimes had been committed by the unit’s previous owner, an elderly woman who had stopped paying rent on the unit two years prior.

Give Us a Call: Non-Spooky Storage Solutions at Your Fingertips! 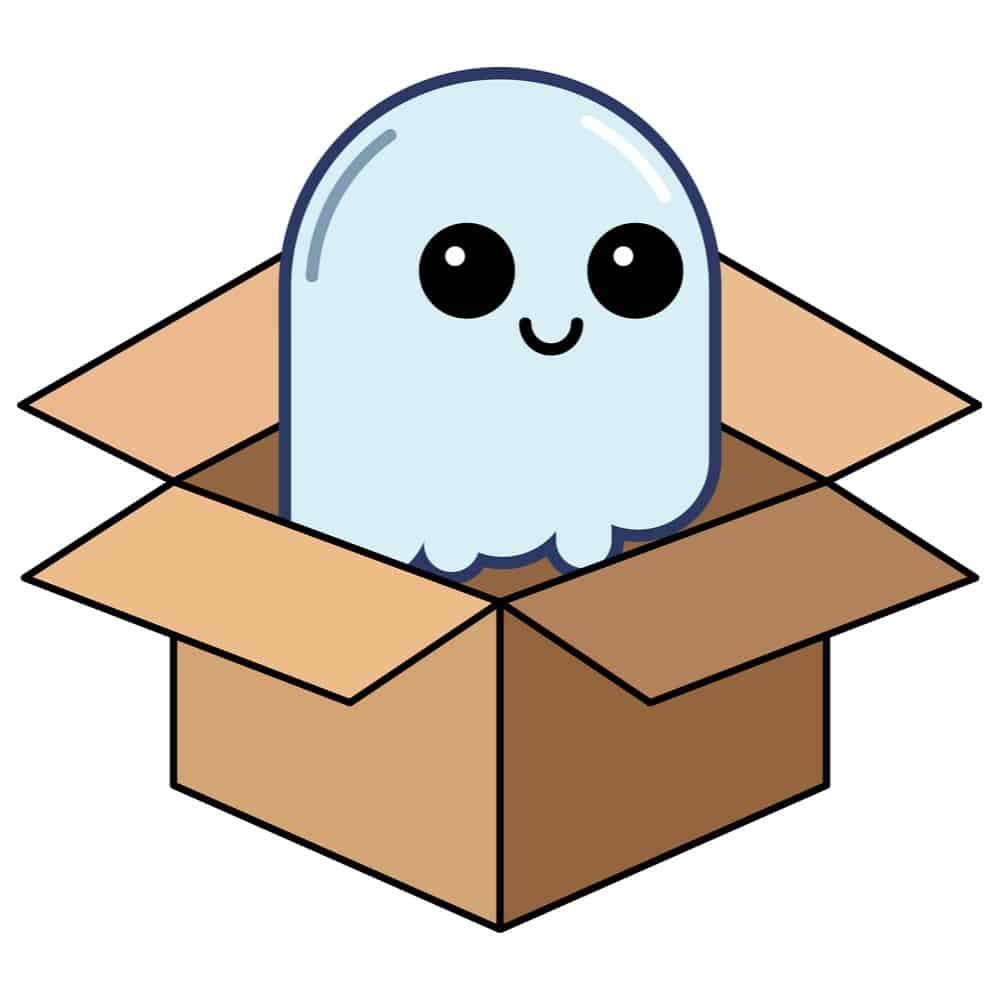 Need help sorting out some very non-spooky storage solutions in Missouri? We’ve always got answers here at Otto Self Storage — and no scary surprises! So give us a call at (636) 757-5040 to put a storage plan in motion this fall! But you can keep your skeletons in your closet — we’ll pass on those.

About the Author: Otto Self Storage Team